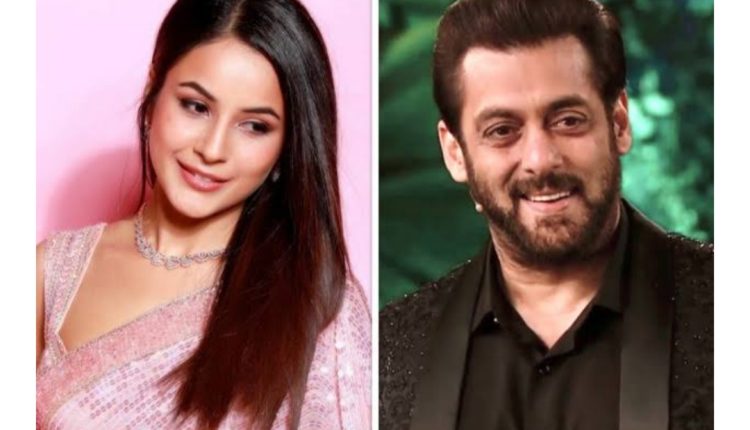 Mumbai: Actor and singer Shehnaaz Gill, who gained popularity during her stint in the ‘Bigg Boss’ house, will reportedly be making her Bollywood debut with Salman Khan’s upcoming film ‘Kabhi Eid Kabhi Diwali’.

Shehnaaz has a massive fan base on social media, which has been supporting her ever since the demise of Sidharth Shukla, with whom she had grown close during ‘Bigg Boss 13’.

Meanwhile, fans are quite excited to watch Salman on the big screen post pandemic. This year, the superstar missed the Eid release. But he will bring ‘Kabhi Eid Kabhi Diwali’ on Christmas this year. Apart from this, he will also be seen in ‘Tiger 3’ with Katrina Kaif.