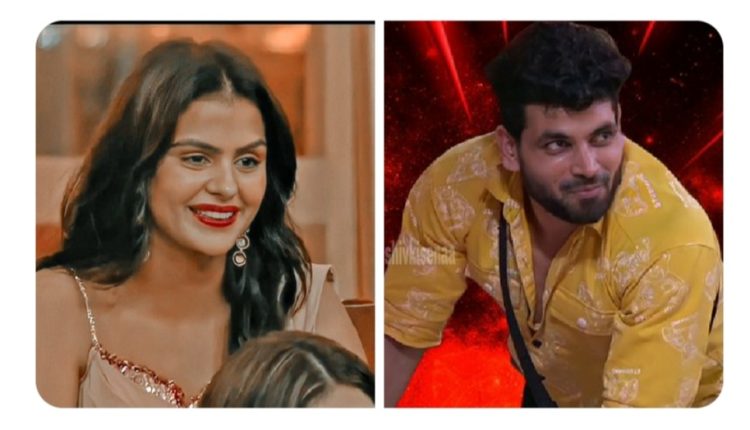 Mumbai: The upcoming episode of Bigg Boss 16 will witness some high-octane drama with the new captaincy task underway. Fans will see the race for the captaincy between contestants Shiv Thakare and Priyanka Chahar Choudhary.

Shiv Thakare has gone on to win the captaincy task against Priyanka Chahar Choudhary. The makers released a new promo that shows the two contestants making domino-like bricks and the contestants who do not wish to see them as the new captain have to break those bricks. By the looks of it, Manya Singh, Archana Gautam, and Ankit Gupta supported Priyanka while the rest of the house was with Shiv.

The promo then shows many contestants trying to break Priyanka Chahar Choudhary’s bricks with mostly Ankit Gupta supporting her. Ankit also gets into a brawl with Tina Datta who accuses him of pushing her and unknowingly injures Gori Nagori who was trying to stop him.

Meanwhile, another promo that has made it to the audience is one where Shiv and Nimrit seem to be fighting and the former called the latter out when she started to cry and walked away. It only got worse when he said that she is ‘overacting’, and that, rubbed Nimrit the wrong way as she came down guns and blazing to blast him.

Priyanka vs MC Stan Fight💥
First task in the house💯

We want to see India become an economy of over 30 trillion dollars by 2047: Piyush Goyal