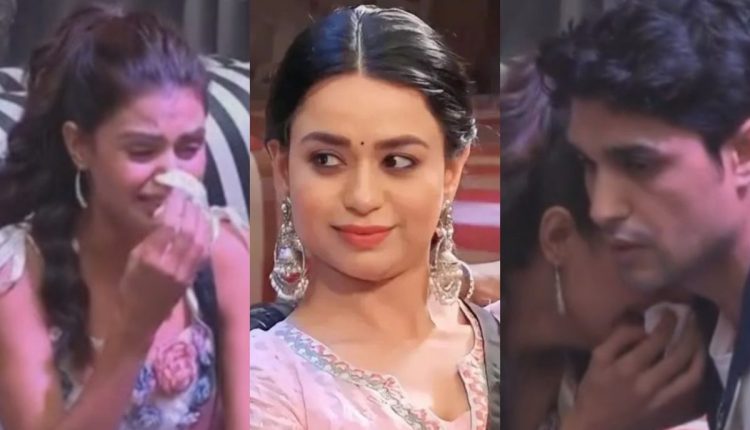 Bigg Boss 16: Priyanka Breaks Down As Salman Khan Reveals Soundarya’s Remark Against Her

Later in the promo, Priyanka can be seen questioning Soundarya over her nasty comment. However, Soundarya also defends herself saying one is allowed to talk in Bigg Boss 16 house. “You are allowed to talk. You got personal to me that day,” she said. Following this, Ankit can be seen consoling Priyanka as she breaks down.

Gujarat and Himachal Pradesh Election Dates To Be Announced Today