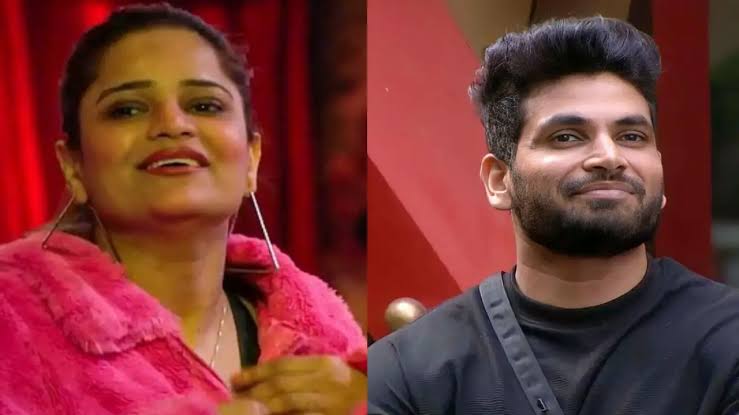 Bigg Boss 16: Archana Gautam evicted after she gets physically violent with Shiv Thakare

Mumbai: In one of the most shocking news from Bigg Boss 16, Archana Gautam, who was known for getting aggressive every now and then in the Bigg Boss house has been expelled from the show for getting physically violent against Shiv Thakare when the duo got into an argument.

Bigg Boss posted a new promo video on their official social media handle, showcasing the rift between Archana-Shiv and how she choked him after being provoked in a fight.

In the clip, we see Archana and Shiv’s heated conversation after Shiv makes personal remarks against Archana, and the fight further escalated when Archana, in return retaliated. Archana turns violent and forced chokes Shiv Thakare after holding him from neck. Post this, Shalin Bhanot, Nimrit Kaur Ahluwalia are seen protesting and demanding her eviction from the show.

Archana emerged as one of the most entertaining contestants on the controversial reality show. The report stated that Archana had been eliminated by the makers for apparently hitting Shiv.