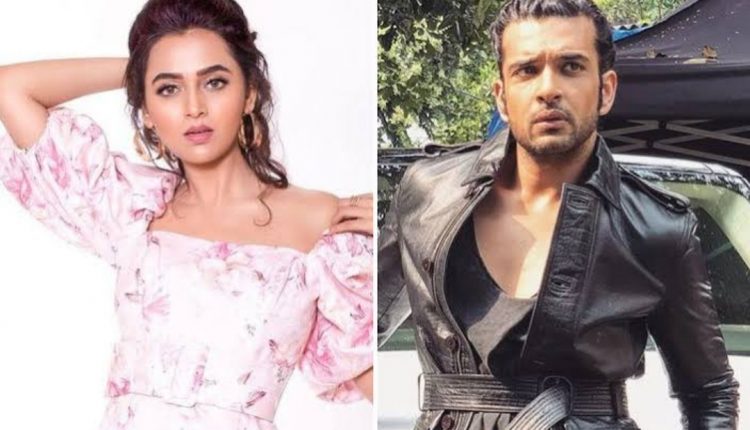 Bigg Boss 15: Is There A Love Angle Between Tejasswi Prakash and Karan Kundrra Or Not

Mumbai: As the week began in Bigg Boss 15, fans seemed excited to see a new love story being created between two of the most loved contestants – Tejasswi Prakash and Karan Kundrra.

It all started when Tejasswi decided to talk to Karan and they discussed not being able to figure out the way to bond in the show yet. Tejasswi told Karan that she always wanted to talk to him but she resisted doing that because somewhere it appeared that he was not interested in bonding with her in the show. Karan then told her that he is not the best person to express himself and she should know that he was always ‘fond’ of her.

Now while this made the fans excited, something about this seemed off. The whole romantic angle somewhere seems forced as neither Tejasswi nor Karan have been flirting been each other, in fact, they seem to have become a strong team where the one is standing for the other.

Their friendship doesn’t appear to have any romantic equation, however, the edited promos are made to look like there’s something romantic brewing between them.