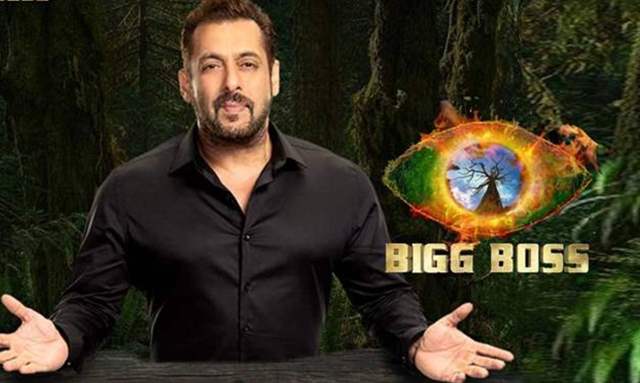 Bigg Boss 15 Grand Finale To Be Aired On Jan 16

Mumbai: The makers and the channel owners have announced the date of the Bigg Boss 15 finale and the last episode will be aired on January 16.

Meanwhile, the official Instagram handle of Colors channel has also shared a new promo to announce the replacement for Salman Khan’s show.

Mithun Chakraborty, Parineeti Chopra, and Karan Johar’s new show Hunarbaaz will take over the weekend slot of BB 15 from January 22.

Parineeti Chopra will make her much-awaited TV debut with Hunarbaaz, which will be hosted by Bharti Singh and Haarsh Limbachiyaa. While the non-fiction show will replace Bigg Boss 15 on weekends, Fanaa-Ishq Mein Marjawan will telecast at 10:30pm slot from January 24.

Civil Services (Main) Examination 2021 To Be Held As Per Schedule: UPSC