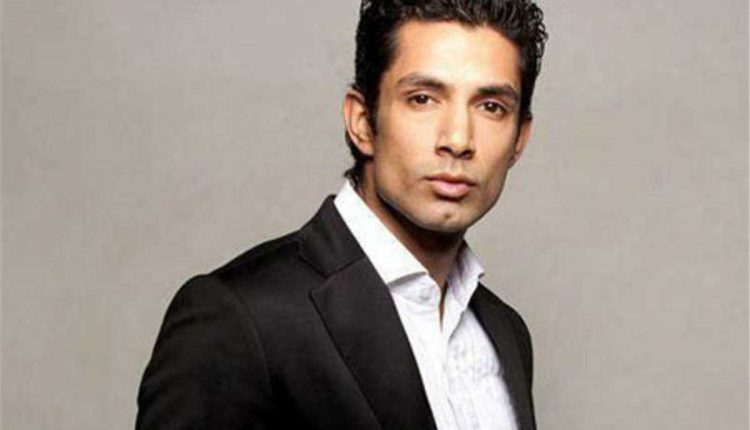 Mumbai: Popular reality show Bigg Boss 15 is all set to premiere on October 2 this year. The show this time will see the participation of Bigg Boss OTT contestants Pratik Sehajpal, Shamita Shetty and Nishant Bhat.

Apart from them, actor Sahil Shroff’s name have been confirmed for the controversial reality show.

Sahil made his debut in Hindi films with the Shah Rukh Khan-starrer ‘Don’, which released in 2011. He played a young police officer named Arjun, who helps co-star Priyanka Chopra in her search for Priyanka Chopra.

He is also known as a contestant in the first season of the reality television competition ‘The Amazing Race Asia’.