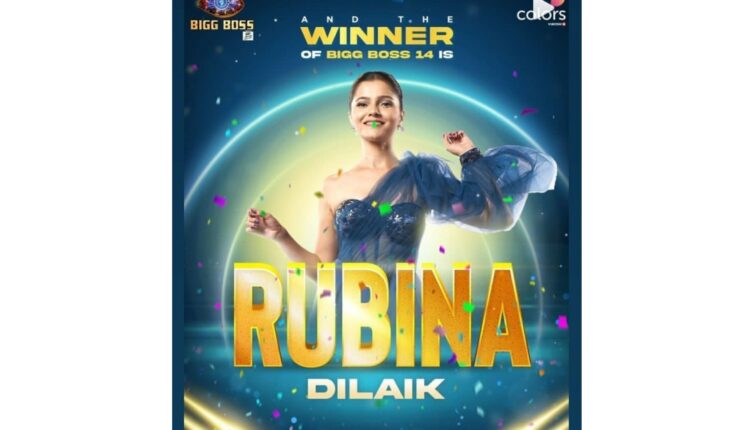 There were five finalists vying for the trophy — Aly Goni, Rakhi Sawant and Nikki Tamboli, besides Rahul and Rubina.

Like every season, Bigg Boss 14 began with much fanfare in October 2020.

Former contestant Rakhi Sawant, who entered 14th season of Bigg Boss as a challenger, took the money bag which had Rs 14 lakh and left the show. Bollywood actor Riteish Deshmukh entered the Bigg Boss house and offered the top five contestants the money. Rakhi was first to press the buzzer and leave the house.