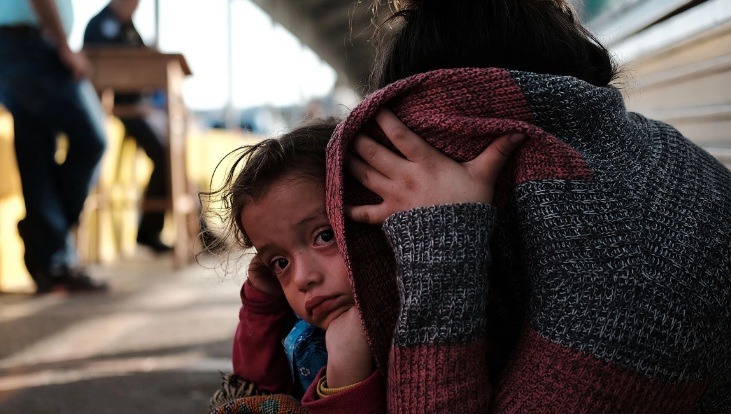 Washington: US President Joe Biden’s administration has ended former President Donald Trump’s “zero-tolerance” policy, which provided the underpinnings for family separation by seeking to prosecute every migrant who crossed the border without authorization.

According to a memo issued on Tuesday by Acting Attorney General Monty Wilkinson, federal prosecutors were directed to return to the previous policy of deciding whether to pursue individual cases.

Under the zero tolerance policy, effective from April 2018 to June 2018, all adults who illegally entered the US, including those with children, were referred for prosecution. Any children who had entered with those adults were separated from them and put into the custody of the Department of Health and Human Services.

Respite From Heatwave: Temperature Remains Below 40 °C Across Odisha