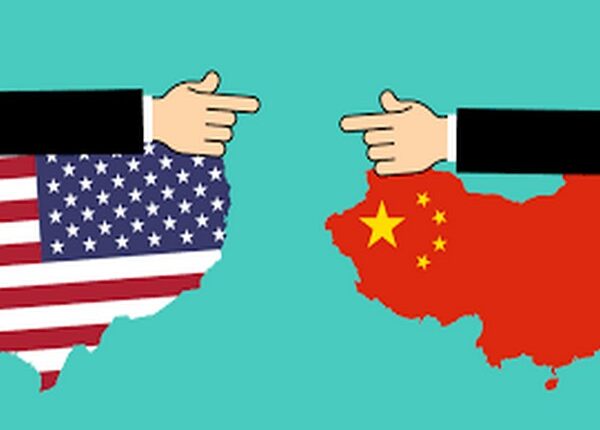 Washington: The presidents of US and China will speak at 9am Eastern time (1300 GMT) on Friday, the White House says.

“This is part of ongoing efforts to maintain open lines of communication between the United States and the (People’s Republic of China),” it said in a statement.

“The two leaders will discuss managing the competition between the two countries as well as Russia’s war against Ukraine and other issues of mutual concern.”

Biden to speak with Xi at 1300 GMTJoe Bidenlatest newsUkraine crisis