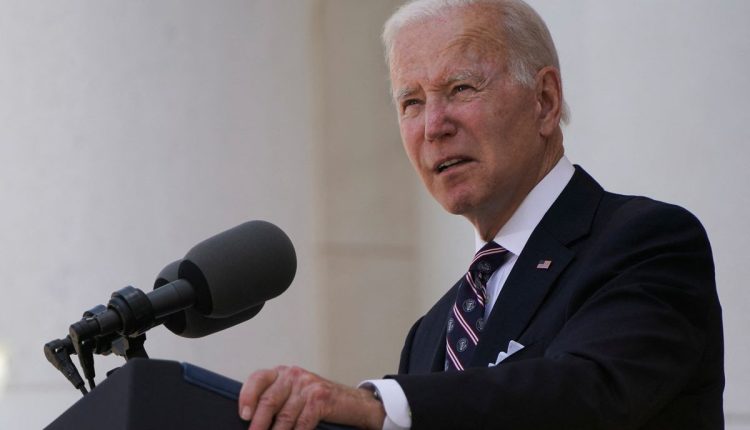 Speaking from the White House, in a speech broadcast live in primetime, Biden asked a country stunned by the recent shootings at a school in Texas, a grocery store in New York and a medical building in Oklahoma, how many more lives it would take to change gun laws in America.

Biden proposed several laws, including a ban on assault weapons, which was allowed to lapse under a Republican administration in 2004. Other proposals included a limit on high capacity magazines, secure storage laws, “red flag” laws, universal background checks, and the removal of protection laws for gun manufacturers.

“For God’s sake, how much more carnage are we willing to accept?” Biden asked

Biden described visiting Uvalde, Texas, where the school shooting took place. “I couldn’t help but think there are too many other schools, too many other everyday places that have become killing fields, battlefields, here in America.”

The U.S. Constitution’s second amendment protects Americans’ right to bear arms. Biden said that amendment was not “absolute” while adding that new measures he supported were not aimed at taking away people’s guns.

“After Columbine, after Sandy Hook, after Charleston, after Orlando, after Las Vegas, after Parkland, nothing has been done,” Biden said, ticking off a list of mass shootings over more than two decades. “This time that can’t be true.”