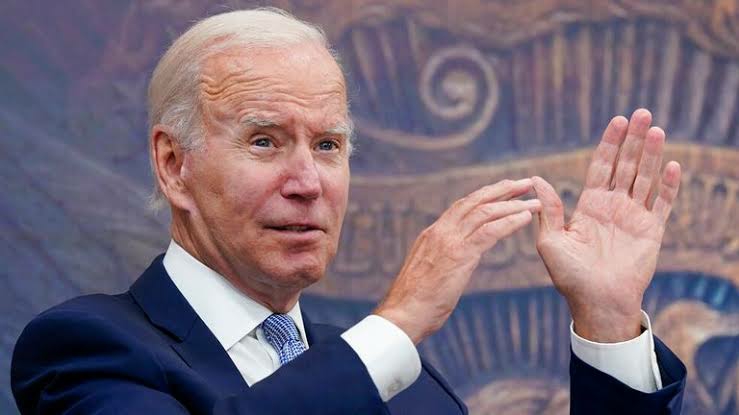 Washington: US President Joe Biden signed a new executive order to help ensure access to abortion. In virtual remarks from the White House, Biden said that the measure responds to “the healthcare crisis that has unfolded” since the US Supreme Court overturned Roe v Wade in June, which eliminated the constitutional protection of abortion rights for women.

The order asks the federal health department to consider allowing Medicaid funds to be used to help facilitate out of state travel for abortions. Like Biden’s first order signed in July, it is meant to address the recent Supreme Court decision to end the nationwide constitutional right to abortion.

It is expected to have limited impact, as Republicans in US states push a wave of laws restricting abortion, access to medication and funding for such services.

The president’s actions come a day after Kansas voters rejected one such effort, to remove abortion protections from the state’s constitution. The vote was a resounding win for the abortion rights movement in the first statewide electoral test since the Supreme Court ruling.

“I don’t think the court has any notion for that matter or the Republican party for that matter…how women are going to respond. They don’t have a clue about the power of American women,” Biden said. “Last night in Kansas they found out.”

He called the Kansas result a “decisive victory” and said voters in the state sent a “powerful signal” that makes clear politicians should not interfere with the fundamental rights of women.

“This fight is not over and we saw that last night in Kansas,” Biden said. The Supreme Court “practically dared women in this country to go to the ballot box and restore the right to choose,” that it had just stripped away, Biden said.

Last month, Biden said the Supreme Court, which is weighted 6-3 with conservative judges, was “out of control” after ruling in June to overturn Roe v Wade, ending a half-century of protections for women’s reproductive rights. His first order in early July directed the federal government’s health department to expand access to medication abortion and ensure that women who travel for abortions are protected.

The US Justice Department filed a lawsuit on Tuesday to protect the rights of patients to access emergency medical care guaranteed by federal law. The suit challenged an Idaho law set to go into effect on August 25 and impose a near-total ban on abortion.

Abortion has been one of the most divisive issues in the US. Without Roe v Wade, states are allowed to impose their own legislation on the medical procedure.

Youth Kills Self By Jumping In Front Of Train