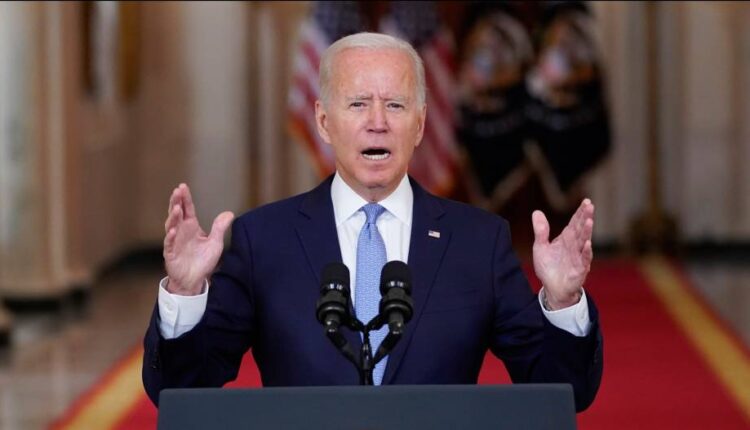 It was the first time Biden has used the phrase to describe Putin, and the US president then deepened his attack, tweeting that Putin was “inflicting appalling devastation and horror on Ukraine — bombing apartment buildings and maternity wards.”

Referring to reports that Russian troops took hostage doctors and patients in a Mariupol hospital, Biden said that “these are atrocities. It is an outrage to the world.”

White House Press Secretary Jen Psaki said Biden was “speaking from his heart” after seeing images on television of “barbaric actions by a brutal dictator through his invasion of a foreign country.”

Putin ordered a large-scale invasion of Ukraine three weeks ago, saying Russia wants to force the disarmament of Ukraine’s military and topple the pro-Western government.