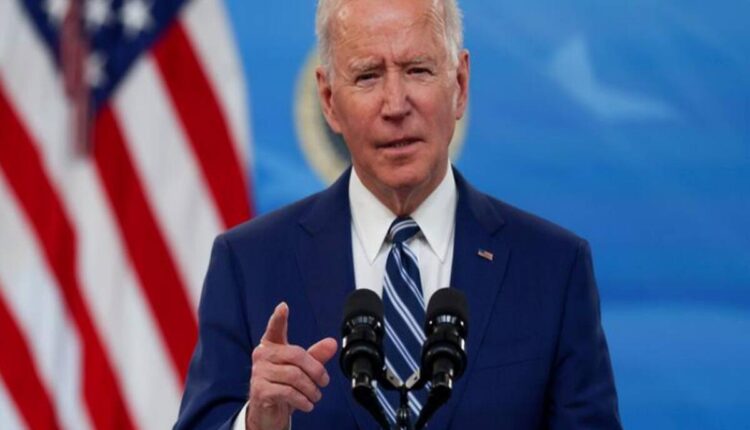 Washington: US President Joe Biden has described violence and xenophobia against Asian Americans as wrong and un-American.

Biden tweeted that silence is dangerous in the face of rising violence against Asian Americans. The announcement also includes the allocation of USD 49.5 million from the American Rescue Plan to a new grant programme for community-based, culturally-specific services and programmes for survivors of domestic violence and sexual assault.

White House Press Secretary Jen Psaki told the media that  the administration will discuss on the feedback as to how effectively they can handle the situation in the community.

The Biden administration said it will address the rising anti-Asian violence and bias effectively and will work  in cohesion with community leaders in this regard.