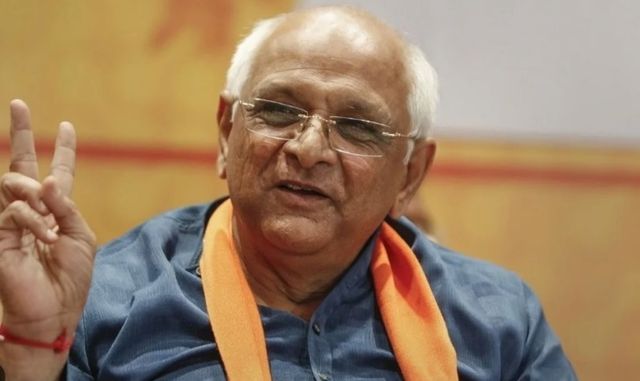 Gandhinagar: Bhupendra Patel will take oath as chief minister of Gujarat for a second time on December 12, the BJP announced after the party’s landslide victory in the 2022 Assembly elections.

“I would like to thank the people to have entrusted the BJP in running the state. I promise we will work day and night to fulfill the Prime Minister’s vision of development in Gujarat. I would also like to thank the people for not believing in the words said by Opposition parties, who made baseless promises and statements to fool the people of Gujarat,” Paatil said, adding that the win was “owing to PM Narendra Modi’s vision”.

“The results of Gujarat Elections are quite clear. People have made up their minds to further continue with the journey of development in Gujarat. We humbly accept the mandate of the people. Every worker of BJP is committed to public service,” said Gujarat CM Bhupendra Patel.