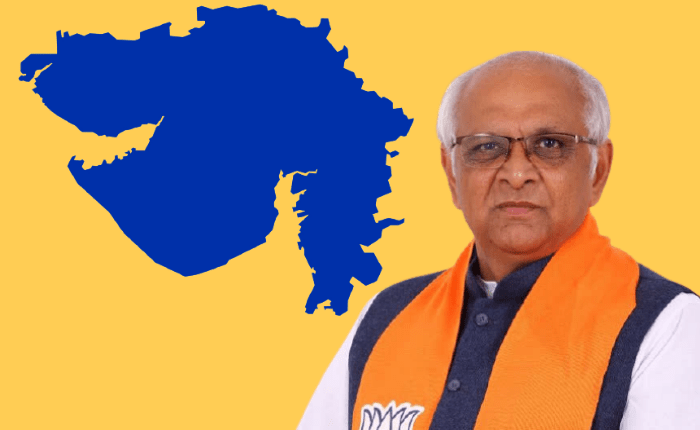 Gandhinagar: A day after the exit of Gujarat Chief Minister Vijay Rupani and his cabinet, the BJP legislature party has selected Bhupendra Patel to replace the former.

Bhupendra Patel is an MLA from Ghatlodia Assembly constituency in Gujarat. His name was decided unanimously in a meeting of all the BJP legislators held at 3 pm in state BJP headquarters Kamalam, the new leader will meet the Governor and stake claim to form the government.

Rupani’s resignation came 15 months before the election to the 182-member Assembly that is due in December 2022.

Reportedly, the BJP had replaced Anandiben Patel a year before Assembly polls were due in 2017. The same again has been done with Rupani and Patel could lead the party in the December 2022 state elections.