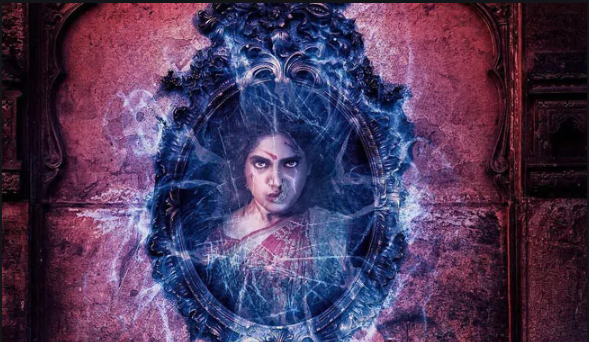 Mumbai: Bhumi Pednekar’s upcoming movie, titled ‘Durgavati’, has now changed to ‘Durgamati’. The reason for the film’s name change has not been revealed as of now.

Sharing the film’s new title, Akshay Kumar took to Twitter and wrote, “Are you ready? Meet #DurgamatiOnPrime on Dec 11”

Durgamati follows the story of an IAS officer, played by Bhumi Pednekar, who is made the victim of a major conspiracy involving powerful forces. She is imprisoned in a haunted house while being interrogated in a corruption case.