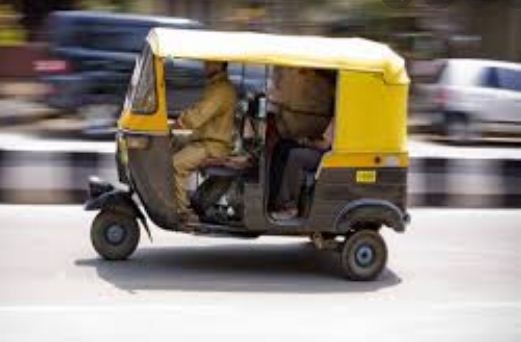 Bhubaneswar: Unidentified miscreants stole a parked auto rickshaw along with Rs 5,000 and documents at Badagada in Bhubaneswar yesterday.

The victim has been identified as Jitendra Kumar Sahoo from Balianta area.

Reportedly, the incident occurred on Monday around 11 am when Jitendra had gone to a private bank along with his father after parking his auto in front of the bank.

Later, he noticed that his auto-rickshaw is missing. Following this, Jitendra searched for it in nearby places but in vain.

With no option left, Jitendra lodged a complaint with the Badagada police station.

Acting on the complaint, police registered a case and examined the footage of the CCTV installed in the bank to identify the miscreants. Further investigation is underway into the matter, police said.