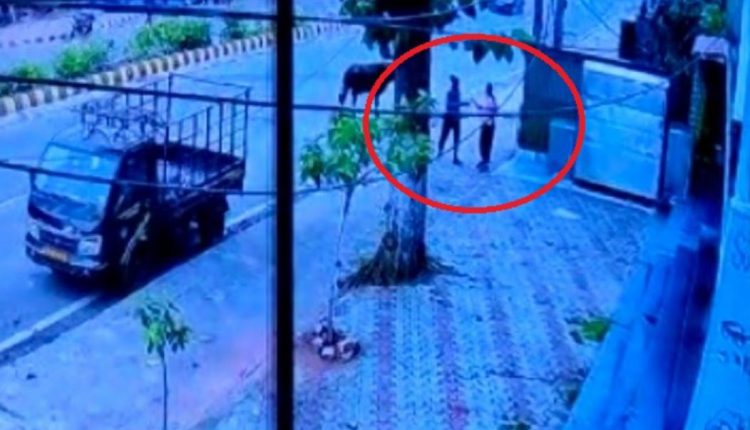 Bhubaneswar: Police here on Wednesday arrested the man who attacked a young woman with a knife during a loot bid in the state capital on Monday.

Acting on the complaint, the special squad conducted raids at few places and nabbed the accused.

Prima facie suggests that the youth had attempted to loot mobile phone from the victim and when she resisted, he attacked her, a senior police official said.

Further questioning of the accused is underway.

CCTV footage of the incident had surfaced on May 31. In the clip, the youth was seen attacking the woman’s neck with a knife before fleeing the spot. The injured woman was later admitted to a private hospital for treatment.