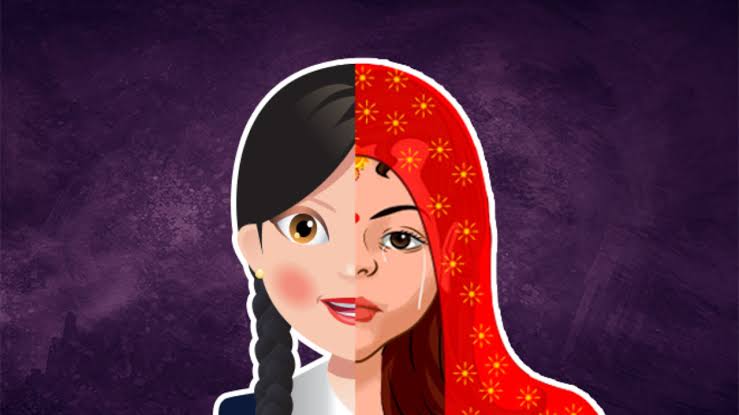 Bhubaneswar: A child marriage bid to marry-off a minor girl was foiled by CDPO and Commissionerate Police at Dumduma in Bhubaneswar.

According to reports, the marriage of the minor girl was fixed by her family. After receiving a tip-off,the CDPO directed the cops to stop the illegal marriage.

The CDPO along with the police reached the marriage venue and tried to stop the wedding ceremony.

After rescuing the minor girl, she was handed over to the Childline. She will be produced before the Child Welfare Committee soon.

The Police informed that a case has been registered against the accused and stringent action will be taken.