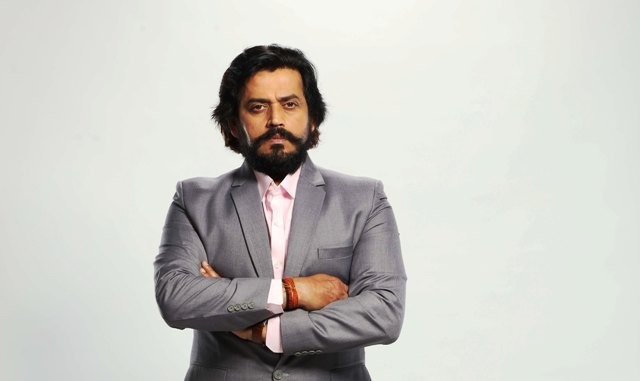 Having been away from the television screen for some time, Ravi Kishan is thrilled to make a comeback, and this is what he had to say about the show. 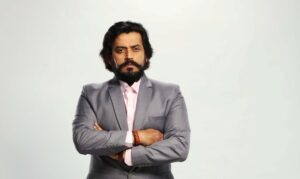 I am delighted to be a part of the show, and I will be giving a glimpse into various crime cases. These cases are inspired by real-life incidents and showcase different stories of most inconceivable, unimaginable crimes and unravel its mystery, approach, and methodology. Crime series has always fascinated me as I find them captivating and Informational. These help me know about the kind of crimes happening around us and how we can be more mindful, aware and alert. There have been so many shows on a variety of genres, but Mauka-E-Vardaat stood out for me. After understanding the concept in detail, I realized that the show had a refreshingly different concept of implausible and unbelievable crime stories beyond belief that will compel the viewers to know, Yeh Hua Toh Kaise Hua? When one watches a crime show, the main hook point for them to know how-it-happened, who-did-it, and what-happens-next, but this show will intrigue them to ask howdunnit than a whodunnit. I am eagerly looking forward on how the series pans out as a lot of hard work has gone into it and of course the continued love, support and affection of all my viewers.

Odisha Urges Centre To Allow Pvt Hospitals Under BSKY As…