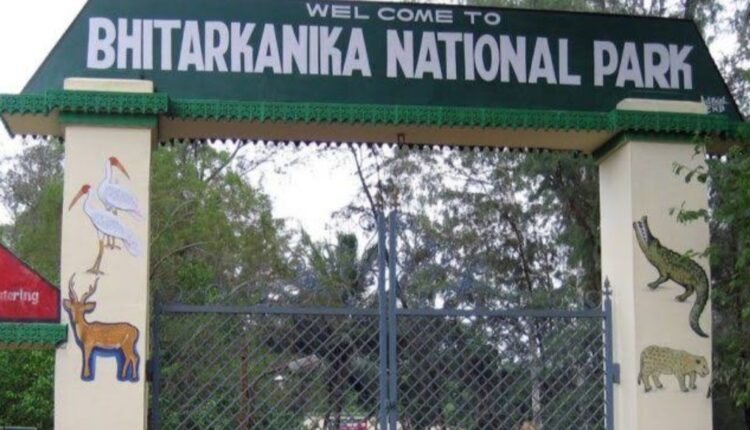 Kendrapara: Bhitarkanika National Park in Odisha’s Kendrapara district reopened for tourists on Wednesday after remaining closed for ten days for the annual census of the estuarine crocodiles, a senior forest official said.

On the other hand, 16 teams of forest department would be carrying out enumeration of migratory birds in wetland areas of the park including Rajnagar range.

Bhitarkanika National Park has reestablished itself as country’s lone habitation corridor for albino estuarine crocodiles, according to the latest findings.