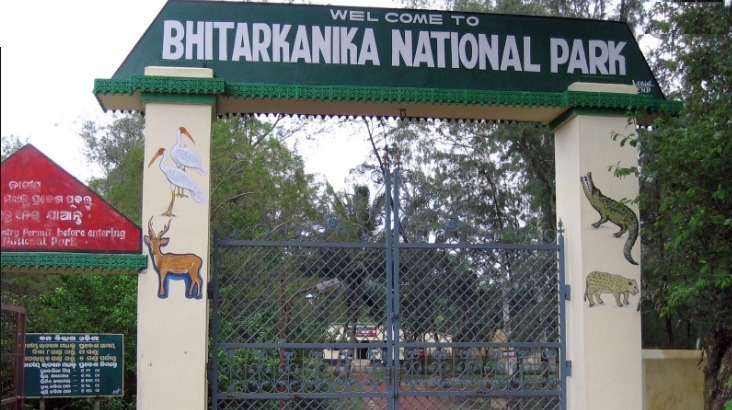 Bhitarkanika National Park To Reopen For Tourists From Aug 1

Kendrapada: After a three-month monsoon break, Bhitarkanika National Park in Odisha’s Kendrapara district will reopen for tourists from August 1.

Like the previous year, the park had remained closed for tourists since May this year on account of the mating and nesting seasons of saltwater crocodiles.

Reportedly, all arrangements for reopening the wildlife sanctuary for tourists have been completed. Once it reopens, the tourists will be restricted to enter with polythene bags.

Boat journey along the mangrove-covered water bodies is a major attraction for tourists. On any given day, 350 to 400 tourists make voyages on water bodies by boats.

Bhitarkanika is said to house 70% of India’s estuarine crocodile or saltwater crocodiles, conservation of which was started way back in 1975.  Bhitarakanika is one of the richest storehouses of mangrove genes. Researchers have come across 11 of the 70 mangrove species, which were facing threat of extinction in the world, in Bhitarakanika.