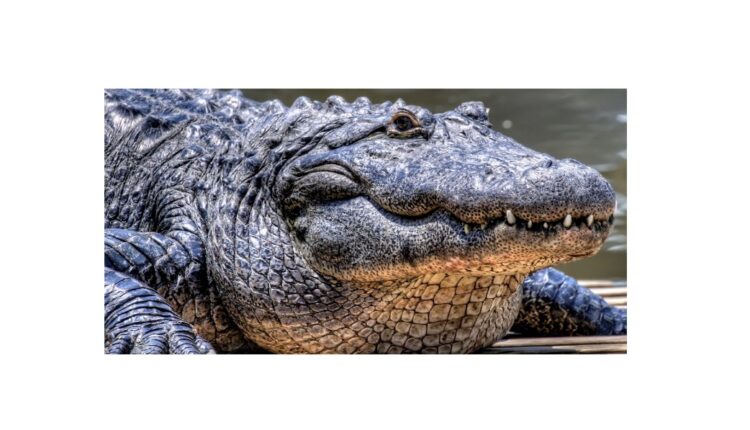 Kendrapara: The Bhitarkanika National Park will remain closed for visitors for nine days of this month for the annual census of estuarine crocodiles.

The national park is being shut from January 15 to 23 for the annual census of the estuarine crocodiles.

The crocodile census will be conducted under the supervision of as many as 22 teams, that have been constituted to count the reptiles in the creeks, nullahs and rivers within the park and its nearby areas.

Asked why the park is closed, Divisional Forest Officer, Bhitarkanika Mangrove (wildlife) Forest Division, Bikash Ranjan Dash said, “Any form of human activity would come in the way of the meticulous census of these reptiles. That’s why the curb on tourists’ footfall has been imposed.”

The national park’s closure during the period will ensure the smooth and human interference-free census operation.

The number of saltwater crocodiles, the species which are not found in any other river system in Odisha, as per the latest census, in Bhitarkanika wildlife sanctuary is estimated to be 1,757, he said.

Another disease likely to hit the humanity soon