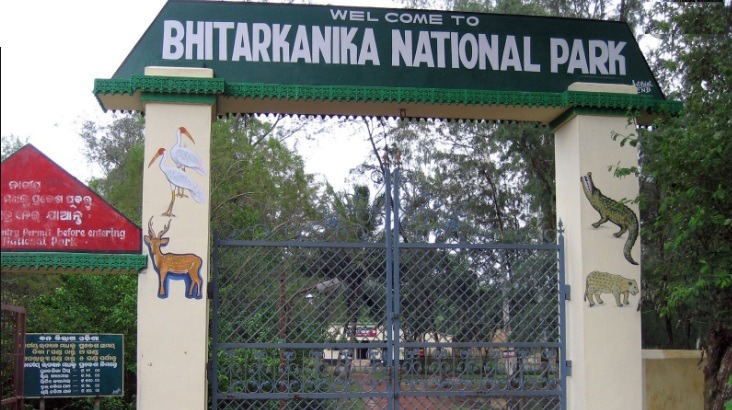 Bhitarkanika National Park To Be Closed From Tomorrow For Crocodile Census

Kendrapara: A nine-day ban on entry of tourists into Bhitarkanika National Park will be imposed from January 15 for the annual headcount of estuarine crocodiles.

The exercise, which will begin from tomorrow, will continue till January 23.

Bhitarkanika DFO Bikash Ranjan Dash said 22 teams have been formed to count the crocodiles in the creeks, nullahs and rivers within the park and its nearby areas.

The national park’s closure during the period will ensure the smooth and human interference-free census operation. Any form of human activity would come in the way of the meticulous census of these reptiles. That’s why the curb on tourists’ footfall has been imposed, said Bikash Ranjan Dash, Divisional Forest Officer, Bhitarkanika Mangrove (wildlife) Forest Division.