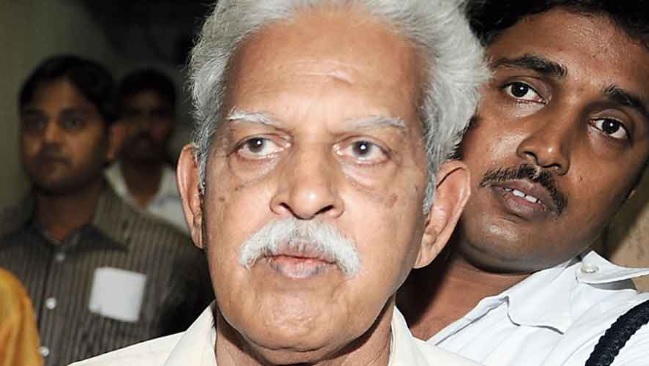 Rao, 83, an accused in Bhima-Koregaon case, was granted bail by the bench headed by Justices UU Lalit, Aniruddha Bose and Sudhanshu Dhulia.

In its order, SC said that Rao shall not leave the jurisdiction of the concerned trial court without the permission of the trial court.

He shall not misuse his liberty & he shall not be in touch with any witnesses, it said.

The case, being handled by the National Investigation Agency, relates to Elgar Parishad, a conclave held in Pune on December 31, 2017, which according to Pune police was funded by the Maoists. The inflammatory speeches made there led to violence at the Koregaon-Bhima war memorial the next day, the police had alleged.