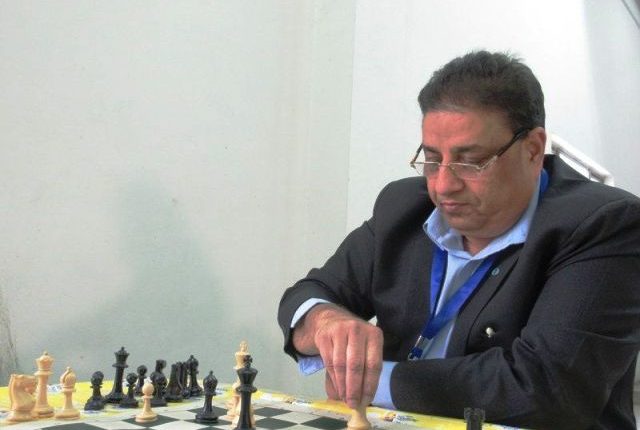 San Francsico: India’s Bharat Singh Chauhan on Friday was re-elected unopposed as Deputy President of the Asian Chess Federation. This is the second term for Chauhan as the Deputy President.

Contesting on the ticket of President Sheikh Sultan bin Khalifah Al Nahyan, Chauhan turned out to be a unanimous choice for the post of Deputy President as no other contestant chose to put up his nomination before the deadline on September 27.

The honour is bestowed on Chauhan again thanks to his remarkable exploits during the Chess Olympiad that witnessed a record participation. In addition to being to this the Delhi-based Chess buff who has had a tremendous run as a chess administrator in the last three years, the Delhi Chess Association said in a release on Friday.

Hisham Al Taher of UAE, Sahapol Nakvanich of Thailand and Xu Yuhua of China are also elected as the General Secretary, Treasurer and Vice President respectively.

It is pertinent to mention that during the FIDE Congress held along with the 44th FIDE Chess Olympiad at Mahabalipuram, Chauhan was elected unopposed as President of the Commonwealth Chess Association as well as FIDE nominated him as the Chairman of the FIDE Advisory Board, which includes legendary Grandmasters Vladimir Kramnik and Judit Polgar.

Total Coal Production Goes Up To 75.87 Million Ton In November

Total Coal Production Goes Up To 75.87 Million Ton In…

Boost Your Workout With These Warmup Exercises

Trust Factor In Our Team Is Our Biggest Strength:…