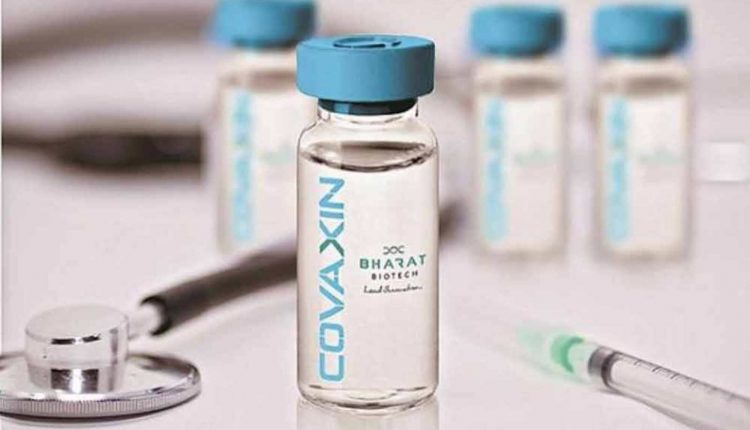 New Delhi: The exports of COVID-19 vaccine Covaxin has been started, said Bharat Biotech on Monday.

“Long pending export orders have been executed during November, to be further expanded during the following months. With the number of countries that have granted emergency use approvals for Covaxin increasing, exports to additional countries will also commence from December,” the company stated.

Thanking the Government of India for approving exports, the company added, “Covaxin will now become an integral part of the global fight against this pandemic.”

The development comes on the back of Serum Institute of India, the largest vaccine maker in the world, resuming exports of Covishield to low- and middle-income countries as part of WHO’s COVAX vaccine-sharing network.