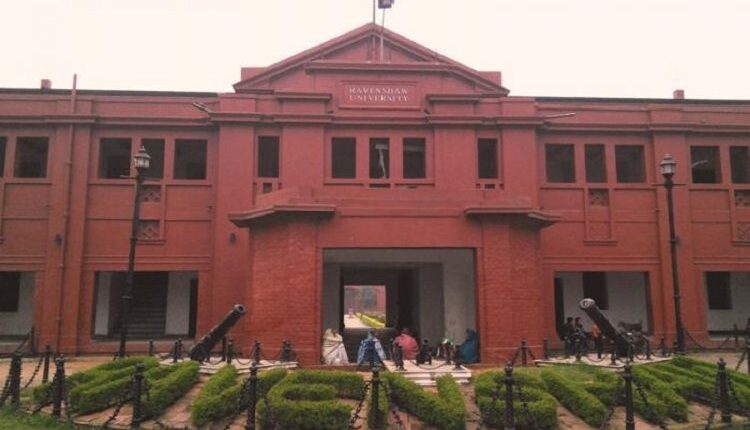 In view of two-day Bharat Bandh called by various trade unions, all examinations at the Ravenshaw University scheduled to be held today have been postponed.

The rescheduled date will be notified later on, informed the Ravenshaw University authorities today.

Earlier, the Utkal University and Rama Devi Women’s University had announced to postpone their examinations scheduled on March 28 and 29 in the wake of two-day nationwide strike.

Tension Erupts After Biker Dies In Road Mishap In Bhadrak