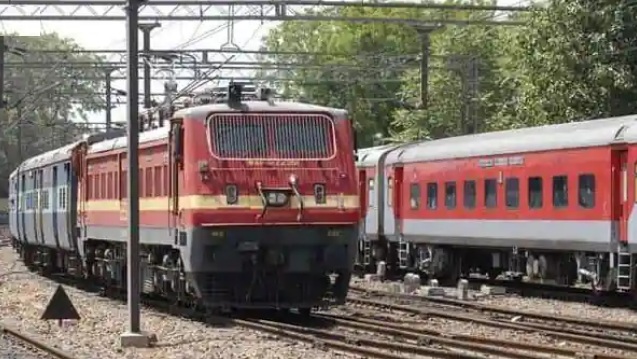 New Delhi: As many as 348 passenger trains have been cancelled following agitation over the Agnipath scheme, said the Ministry of Railways.

Besides, as many as 71 Delhi area-bound commuter trains (including return services) have also been dismissed for today in the wake of the protests against the Centre’s Agnipath recruitment scheme.

In the wake of Bharat Bandh against the Agnipath scheme, heavy traffic was observed at Noida-Delhi Link Road at Chilla border due to security checks by the Uttar Pradesh police.