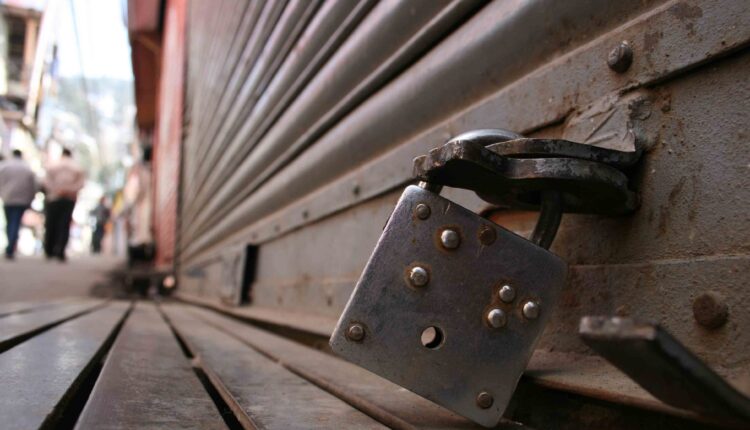 New Delhi/Bhubaneswar: The Confederation of All India Traders (CAIT) will observe Bharat Bandh (nationwide shutdown) on Friday against Goods and Services Tax (GST), rising fuel prices, the E-Way Bill among others issues.

Responding to CAIT’s call for the bandh, nearly 40,000 trade associations, representing eight crore traders of the country, have extended their support. Additionally, the apex body of the organised road transportation companies – the All India Transport Welfare Association (AITWA), has also extended their support to the cause and announced they will hold a ‘Chakka Jam’ (road blockade) on the same day.

The Odisha Byabasayee Mahasangha has extended its support to the bandh call. As many as 20 lakh business establishments in Odisha are likely to remain closed tomorrow due to the strike.

The CAIT has also cited the GST as ‘one of the most complex taxation systems, which has resulted in misery to traders.’ In a statement, the confederation said that repeated statements and missives from CAIT were ‘never responded to by the GST Council’. Their ignorance has generated a feeling in the country that the council has ‘its own agenda’ and doesn’t seem to be interested in seeking the cooperation of traders. “We highly regret such a dismal attitude and picture of the GST which has compelled the trade union leaders attending the conference to call for a Bharat Trade Bandh,” the statement further read.

“The GST needs to be simplified’ to the extent that even a small trader operating his from remote area/s should also be able to comply with GST without any external help,” the statement said.