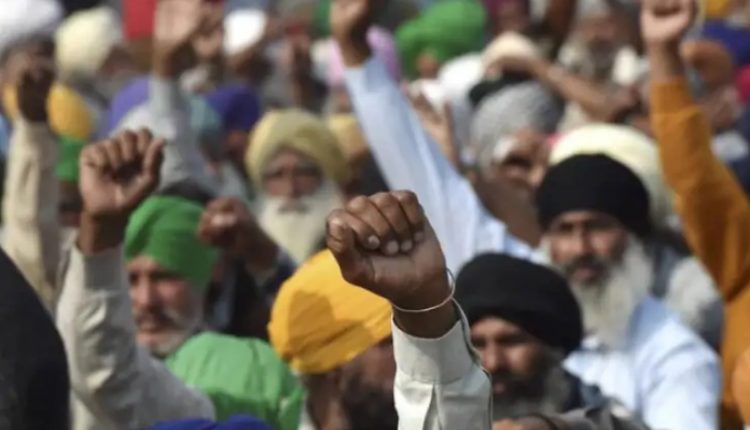 Hundred of farmers gathered at various places across the country blocking national highways.

In both Punjab and Haryana, national highways, state highways, link road and railway tracks have been severally blocked, bringing road and rail traffic to a halt.

The Sanyukta Kisan Morcha (SKM) has called for the closure of government and private offices, educational and other institutions, shops, industries and commercial establishments. However, all emergency establishments and essential services, including hospitals, medical stores, relief and rescue work and people attending to personal emergencies, will be exempted.

The strike has garnered support from various political parties. While Punjab Chief Minister Charanjit Singh Channi has extended support to the bandh.