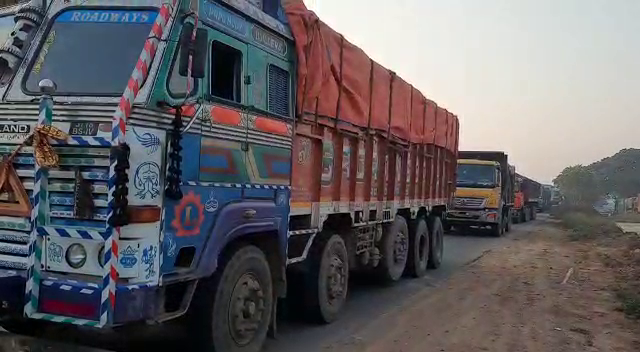 Bhubaneswar: Farmers protesting against the Centre’s agricultural sector laws have called for Bharat Bandh today after several rounds of talks with the government over the new farm laws remained inconclusive.

The effect was also seen in several parts of Odisha as the farmers supported by different political parties and trade unions on Tuesday began holding protests as part of Bharat Bandh against new farm laws enacted by the Centre.

While hundreds of passengers stranded as bus services at Baramunda bus stand disrupted due to Bharat Bandh, vehicular movement on many routes disrupted with agitators blocking them by burning tyres.

The farmers and political activists also resorted to “rail roko”, affecting the train movement in the state.

In Bhubaneswar, protests were witnessed against the farm laws at the railway station, Master Canteen Square and Jaydev Vihar Square.

Eight political parties including the Congress are supporting the Bharat Bandh in Odisha.