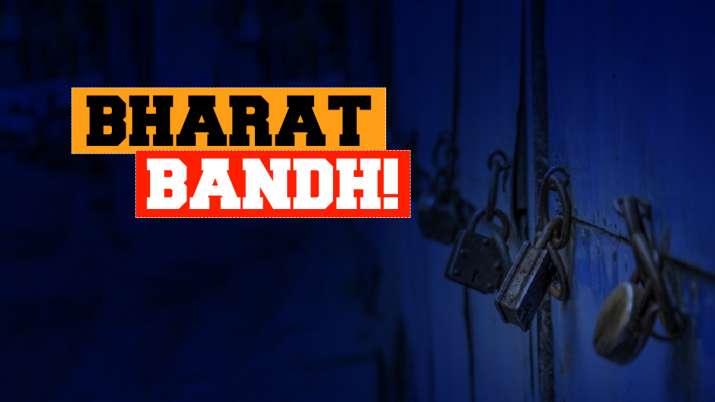 New Delhi: A two-day nationwide strike – called by a joint forum of central trade unions – is likely to affect banking, Transportation, railways and power services on Monday and Tuesday.

Bharat Bandh, says the Platform of Central Trade Unions and Sectoral Federations and Associations, aims to draw attention to criticism of the government policies, which have been defined as “anti-worker, anti-farmer and anti-national” in a statement.

This is the first major protest that India is set to witness after assembly elections in five states. The BJP was able to retain four of five states – Uttar Pradesh, Manipur, Uttarakhand and Goa – while the AAP won Punjab. The BJP said it won the four states because of its pro-people and pro-development agenda.

The All India Bank Employees’ Association on Sunday said the bank union demands the government to stop privatisation of public sector banks and strengthen them. The country’s largest lender SBI and other banks have said that their services may get impacted.

The Bharat Bandh is also one of the biggest protests since farmers’ agitation was called off last year. The farmers are set to hold the next wave of demonstrations in April.

Fuel prices hiked for sixth time in a week; Rs 4-4.10 overall increase in a week