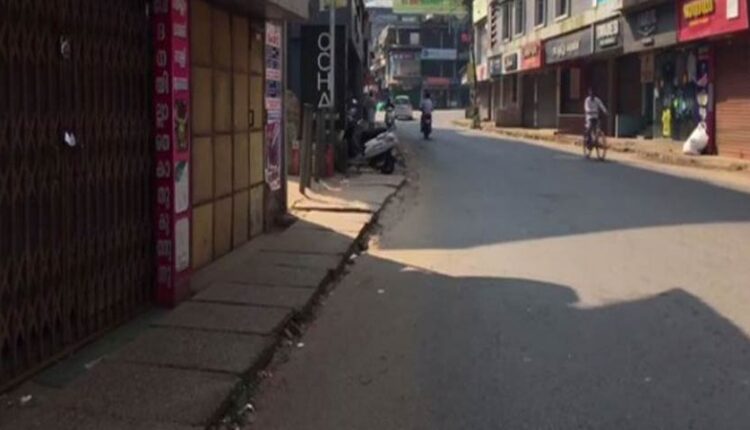 New Delhi: Ten central trade unions have called for a nationwide strike on Thursday to protest new labour policies introduced by the Centre.

Nearly 25 crore workers are likely to participate in the countrywide strike with banking services expected to hit as All India Bank Employees’ Association has announced it would join the trade unions’ one-day bandh.

The virtual meet on November 16, 2020  by the Joint Platform of Central Trade Unions (CTUs) and Sectoral Independent Federations and Associations was held for a preparatory campaign for the general strike on November 26 against “the anti-people, anti-worker, anti-national and destructive policies of the BJP government.

The All India Kisan Sangharsh Coordination Committee has extended its support to Bharat bandh call of the 10 trade unions.

Reports said the Bharatiya Mazdoor Sangh will not take part in the all-India bandh. The BMS, which is aligned with the Bharatiya Janata Party (BJP), has decided to stay away from the Bharat bandh call.