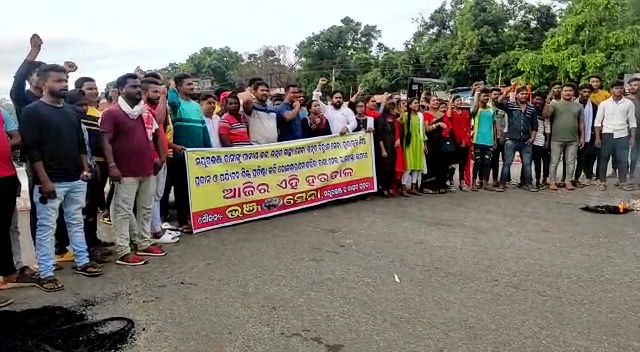 Baripada: Normal life was affected across Baripada in Mayurbhanj district on Monday following a 4-hour bandh call given by Bhanja Sena, a local outfit.

Sena has called for bandh over a several demands.

The bandh observation which began at 6 am to continue till 10am witnessed deserted streets in Baripada.

Similarly, vehicular movement on the roads came to a grinding halt in the area due to the blockade staged by Sena supporters.

However, the emergency services were exempted from the bandh.

“If I Die Under Mysterious Circumstances…”: Tweets Elon Musk