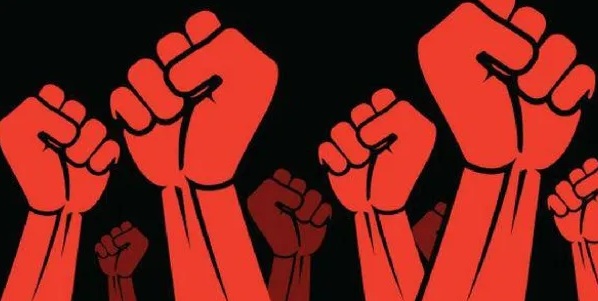 Mayurbhanj: Local outfit Bhanja Sena is today observing a 12-hour bandh in Mayurbhanj’s Rairangpur over a 3-point charter of demands.

The impact of the bandh has been felt across the district as Sena activists staged road blockade on national highways and state highways by burning tyres. Vehicular traffic has come to a grinding halt along the highways due to the blockade.

Sena activists also took out a bike rally appealing to the public to come forward and make the bandh a success.

Educational institutions, shops, and business establishments remained closed in the district due to the bandh call.

However, emergency services have been exempted from the bandh. The shutdown which began at 6 am in the morning will continue till 6 pm.

Sambalpur: Youth Stages His Own Kidnapping To Extract Money From Family, Held