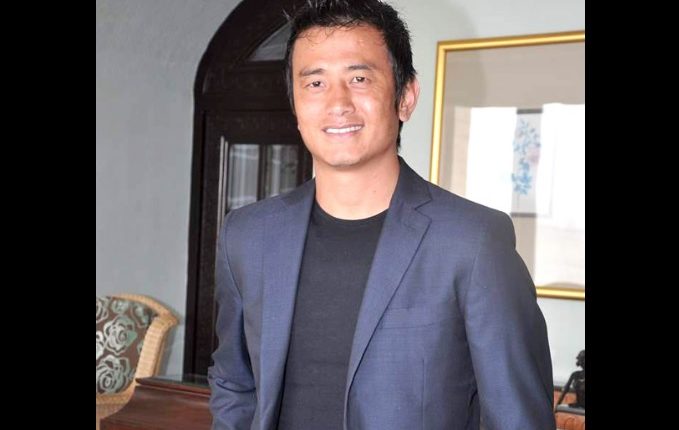 The elections are scheduled to be held on September 2.

The 45-year-old former India captain’s nomination was proposed by the Andhra Football Association (AFA) and seconded by the Rajasthan FA.

Bhaichung had earlier filed his nomination for the president’s post and was backed by his former teammate Deepak Mandal and seconded by eminent woman footballer, Madhu Kumari.

Wanna Add Volume To Your Hair? Try These Home Remedies