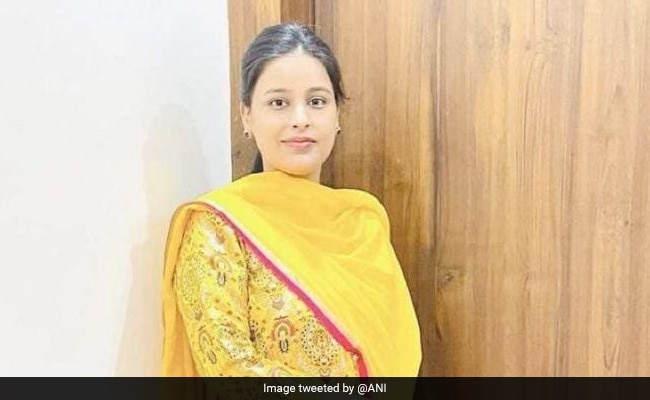 Chandigarh: Bhagwant Mann, the Chief Minister of Punjab, will get married in a private ceremony in Chandigarh today. Mr Mann, 48, will be marrying Dr Gurpreet Kaur. The former stand-up comic was divorced six years ago.

Gurpreet Kaur is 32 years old. Ms Kaur’s family is from Pehowa in Kurukshetra district. Her father, Inderjit Singh, is a farmer. Her mother Mata Raj Kaur is a homemaker.

She has two sisters who stay abroad. Sources close to Mr Mann said their families have been associated for years.

She studied at the Maharishi Markandeshwar Medical College in Haryana’s Maulana, where she was a gold medallist, says her uncle.