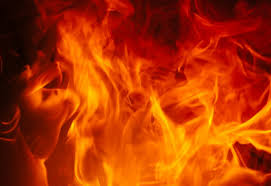 Bhadrak: Five vehicles including four buses and an SUV were gutted in a fire that broke out in a garage on National Highway-16 near Dahanigadia Chhak in the district in the early hours of Wednesday.

According to sources, on Wednesday around 4 am, locals noticed smoke coming out of the garage located near Dahanigadia Chhak. Within minutes the flames were visible.

On being informed by locals, four fire brigades reached the spot and doused the flames.

However, the bus staff, who were sleeping inside the buses, managed to escape unhurt in the incident.

Valentine’s Week 2021; Why Teddy Day is Celebrated; Importance and Significance