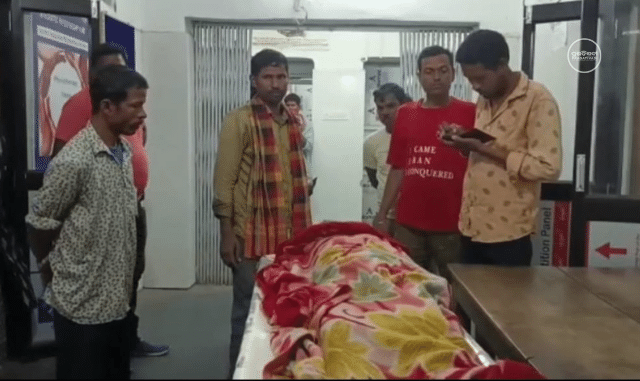 Bhadrak: A farmer was killed after being struck by a lightning strike while working in his farm in Bhadrak rural area on Saturday afternoon.

According to reports, Mahanta and three others people were working on the vegetable farm near his house when thunderstorms lashed the area.

Though all of them took shelter in a thatched hit near the farm, Mahanta was struck by the thunderbolt. He was rushed to Bhadrak District Headquarters Hospital, where he was pronounced dead by the doctor.

It is pertinent to mentioned here that thunderstorms, under the effect of Nor’wester, lashed Bhadrak this evening uprooting trees and disrupting electricity supply at many places.