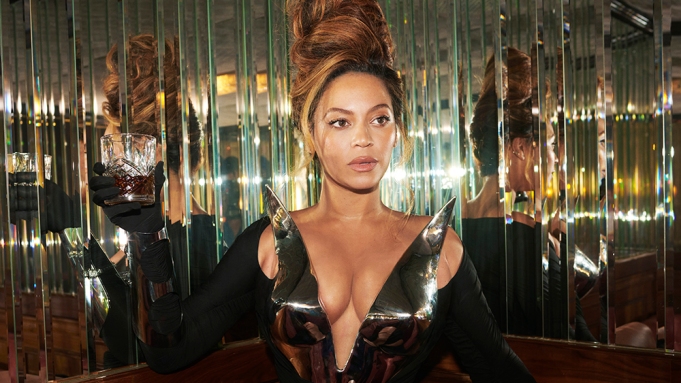 The song includes the word “spaz” during a verse in which Beyonce sings: “Spazzin’ on that ass, spazz on that ass.” In the medical field, “spastic” refers to a disability that makes it difficult for people to control their muscles, especially in their arms and legs.

“The word, not used intentionally in a harmful way, will be replaced,” a spokesperson for Beyonce told AFP via email.

In June, US singer Lizzo re-recorded her song “Grrrls” to remove the same term following complaints that it was derogatory.

Outrage over the offensive lyric is far from the only controversy Beyoncé has had to deal with regarding the “Renaissance” release. The album leaked online two days before its official release date, and then singer Kelis repeatedly slammed Beyoncé for sampling her 2003 song “Milkshake” without informing her. “It’s not a collab it’s theft,” Kelis said. The singer is not a credited songwriter on “Milkshake,” so it’s unlikely that Beyoncé’s team was contractually required to inform Kelis of the sample.

Five Injured After Ambulance Rams Into Truck In Balasore

Gautam Adani Given Z Category Security Based On IB…