Best Shows And Movies To Watch This Weekend

New Delhi: Are you confused between what to watch or what not? Don’t worry we have listed movies for you that you can stream over the weekend without wasting time scrolling through the vast content library of OTT platforms. 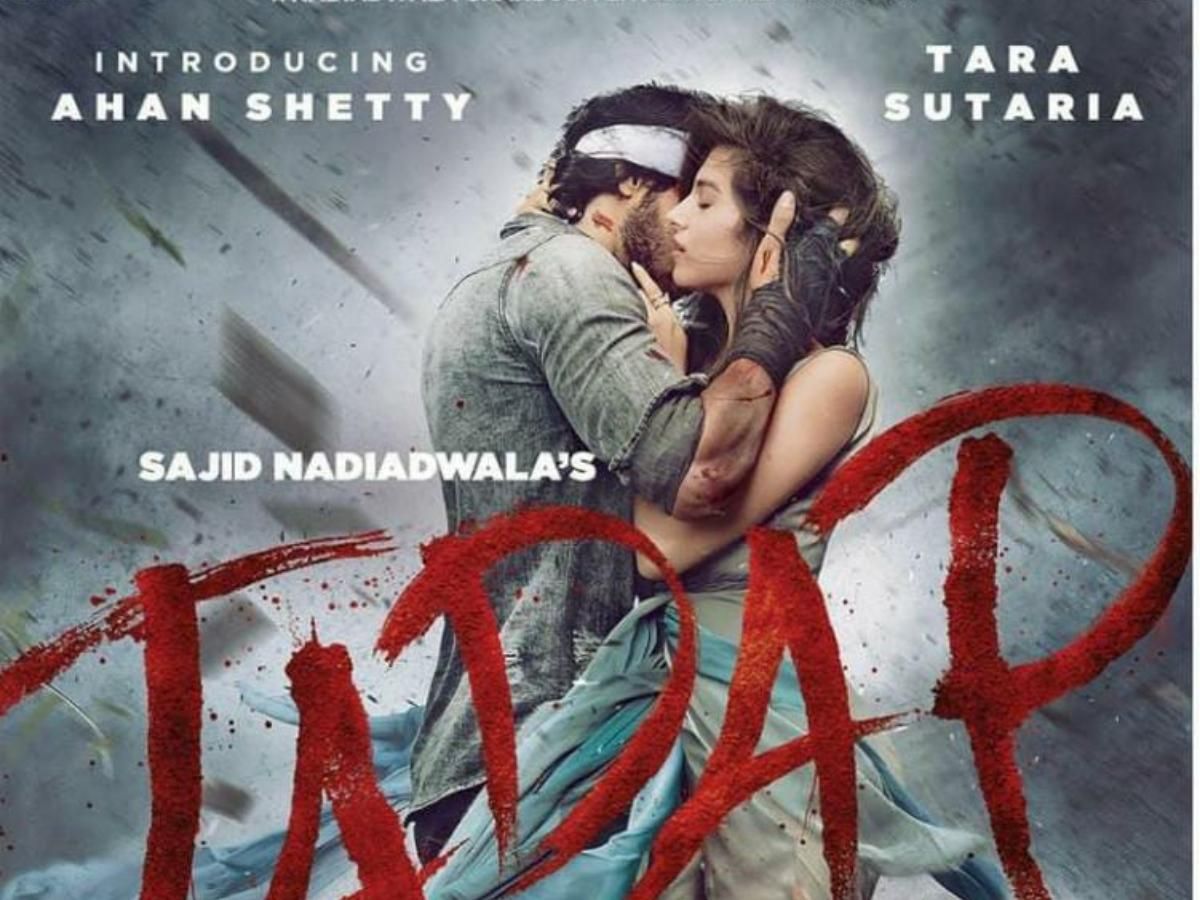 Tadap marks the debut of Suniel Shetty’s son Ahan Shetty as he stars alongside Tara Sutaria in this Milan Luthria film. The film is a Hindi remake of the Telugu original RX100.

The last set of episodes of the popular Netflix series Money Heist are now streaming online. The season finale episodes will culminate the journey of the Professor and his gang who seem to be surrounded by the cops and military. Check out the series to know how it all ends. The third season of the popular Amazon Prime Video web series Inside Edge is out now. Starring Richa Chadha, Vivek Oberoi, Tanuj Virwani, Sayani Gupta, among others, Inside Edge is set amid the world of a cricket league that is plagued with criminal activities.

Swimming Ecosystem In Odisha To Get Major Boost; MoU Inked