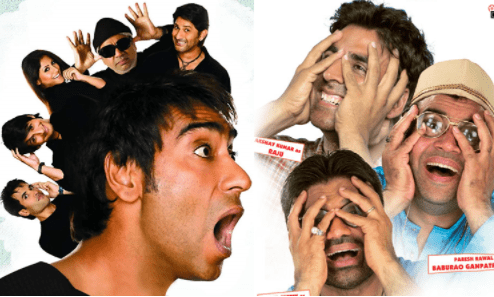 New Delhi: It is often said that laughter is the best medicine. This little fact has been proven both psychologically and biologically. Laughter can provide us with a number of different benefits from reducing our stress less to even boosting up our immune system. So, go ahead and have a look at the list which is mentioned below to find a movie that you can try out this weekend.

A Hindi remake of the 1989 Malayalam film Ramji Rao Speaking, Hera Pheri has become a classic cult film. Revolving around the iconic trio – Akshay Kumar, Sunil Shetty, and Paresh Rawal – who find themselves involved in crazy events including kidnapping.

What makes this film is not only the hilarious taglines and script but the acting of the trio. This is why this film is considered as one of the old comedy movies Hindi classics. Priyadarshan was very famous for his comedy films back then. One of his gems included Bhagam Bhag. The best part about this film was that there was a brilliant story, there was drama, comedy, and full-on entertainment. 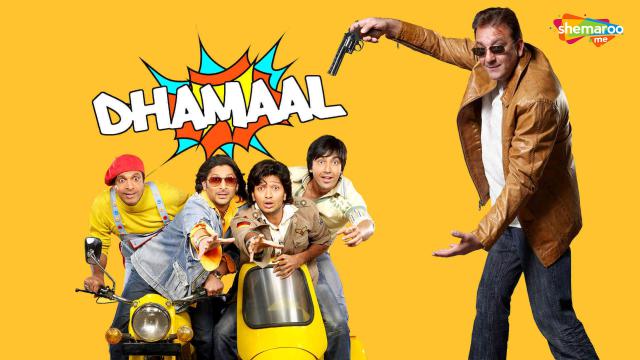 Dhamaal (2007) is one of the funniest films Bollywood had ever produced. Watching this movie feels like taking a laughing pill because you won’t be able to stop laughing through and through. From Javed Jaffery to Sanjay Dutt, everybody had perfect comic timing in the movie. 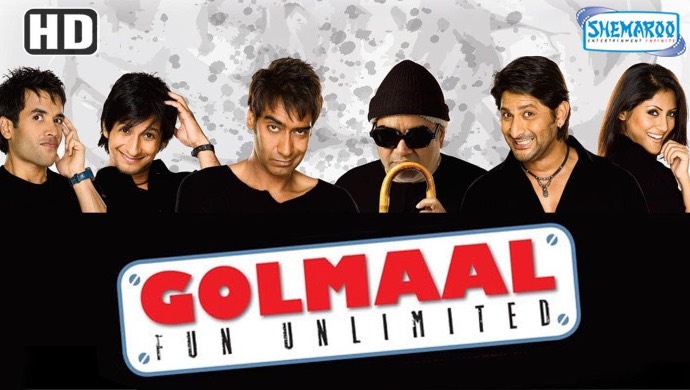 Another comedy of errors starring four friends. Actors Arshad Warsi, Tusshar Kapoor, Ajay Devgn and Sharman Joshi have made the audience roll over with laughter. Their performances are funny and dramatic. The film also stars Paresh Rawal in a pivotal role.

Mrighdeep Singh Lamba’s comedy-drama, Fukrey, with a stellar ensemble of cast and went on to become one of the most surprising hits in 2013. The storyline of the film details the lives of Hunny, Choocha, Lali, and Zafar need to bring in income sans work and approach the infamous Bholi to put resources into their arrangement. Be that as it may, when they lose her cash, they should concoct an arrangement or face the results. Delhi Belly explores the story of Tashi, Nitin, and Arup, three strugglers who are also roommates and unknowingly become the target of a powerful gangster when they misplace his expensive diamonds.

Rain & Lightning In These Odisha Districts In Next 3 Hrs