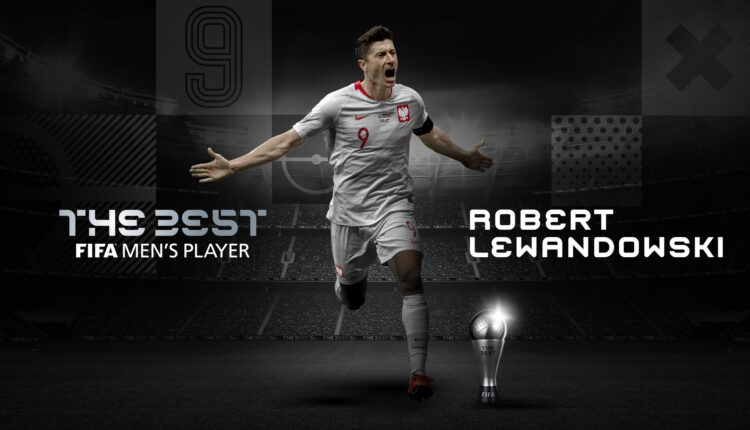 Zurich: Robert Lewandowski won the biggest individual prize of his career Thursday, showing that a forward not named Messi or Ronaldo can be voted the world’s best soccer player.

The Best FIFA football awards for the year 2020 were announced on Thursday evening.

In the women’s category, Lucy Bronze took home the top award after winning the Champions League with French side Olympique Lyon for the third consecutive season. She is currently with English giants Manchester City. Dutch coach Sarina Wiegman was named the best manager in the women’s category.

The ceremony, held virtually at FIFA headquarters in Zurich, saw awards being handed across several individual categories while the FIFPro men’s and women’s teams were also announced.