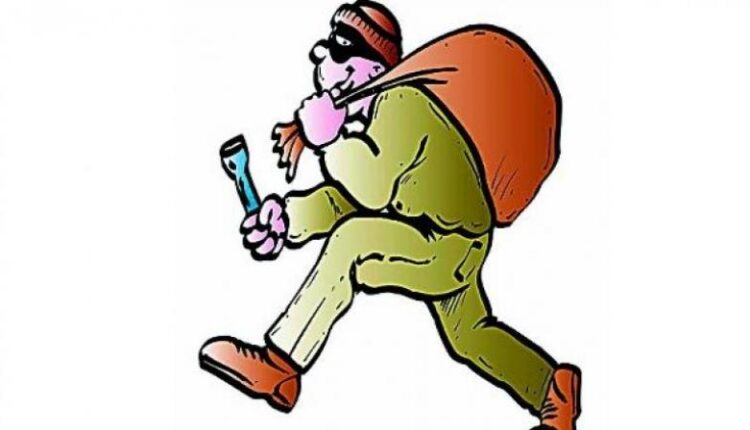 Ganjam: In a midnight heist, unidentified miscreants burgled a house at Shasanpadar village near Golantara police station in Berhampur district of cash and jewellery worth lakhs of rupees late last night.

According to the reports, the burglars sneaked into the house by cutting the rods of the window and decamped with 70 grams of gold ornaments, 200 grams of silver ornaments, and cash around Rs 25,000.
It is alleged that the miscreants also attempted to burgle two other houses in the same village.

A complaint has been registered with the police regarding the same. Acting on the complaint, police reached the spot and carried out the preliminary investigation. Efforts are underway to trace the absconding burglars, sources said.