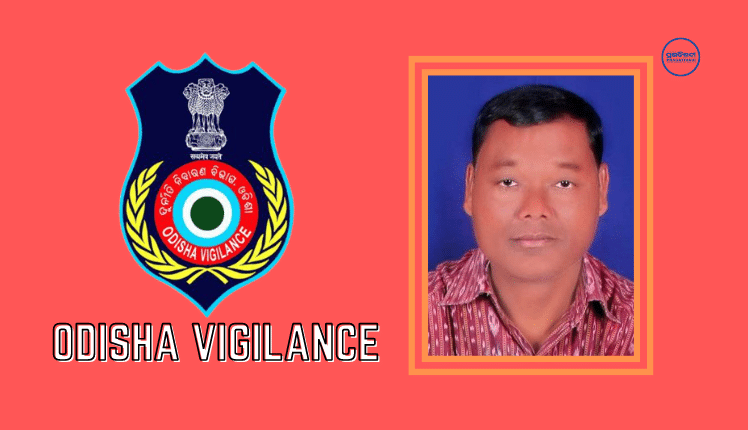 Bargarh: The Vigilance sleuths on Thursday apprehended the Block Education Officer (BEO) of Jharbandh in Bargarh district while demanding and accepting a bribe of Rs 5,000 from a teacher.

According to reports, the accused BEO, Ranjit Bhoi, had blocked the salaries of many teachers citing absence and had allegedly demanded Rs 5,000 from them to release the pending salaries.

Following this, some teachers reported the matter to the Vigilance and officials of the anti-corruption wing laid a trap for the accused BEO.

Today, the Vigilance sleuths caught BEO Ranjit Bhoi red-handed while demanding and accepting a bribe of Rs 5,000 from the teacher. Till the writing of this report, the accused BEO was under detention and being interrogated by the Vigilance officials.

Four Persons, Including Three Of A Family, Killed In Landslides In Meghalaya