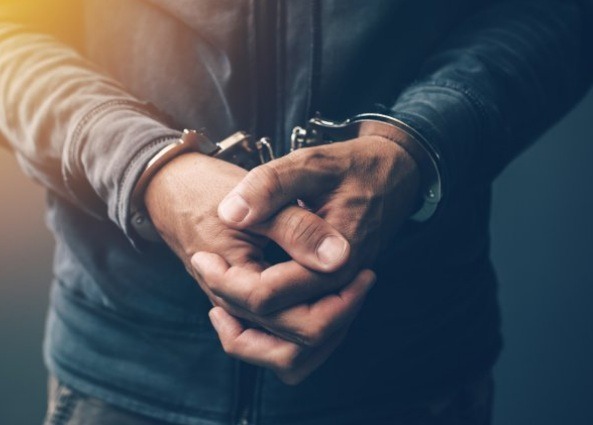 Bhubaneswar: A Special Squad of the Twin City Commissionerate Police on Sunday arrested a youth, believed to be an MBA student, from a five-star hotel here for allegedly duping several jewellers across Odisha.

The accused has been identified as Vishal Lilenga from Bengaluru. He used to commit the crime by posing as an IT official.

While a case has been registered against Lilenga under relevant Sections of IPC, he has been handed over to Sambalpur Police for further investigation into the offences.

“It was a memorable debut in Cape Town,”…