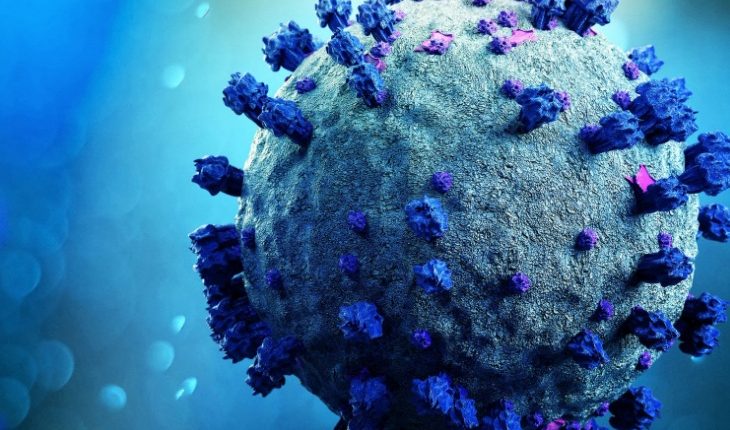 The 46-year-old doctor, who has no foreign travel history, was among the first two people to be detected with Omicron in the country. The other was a South African national, who was quarantined and later flew to Dubai.

The doctor is under isolation, but was asymptomatic.

Health minister K Sudhakar has said the doctor, working with a private hospital in the city, developed fever and body ache on November 21 and tested positive the next day. His sample was sent for genomic sequencing since he had a low CT value, which indicates a high viral load.

Meanwhile, police have registered a case against the South African national, who is from Gujarat, for flying out without informing the authorities in violation of the quarantine norms.

The management and staff of a five-star hotel here have also been booked for allowing the infected person to leave without informing the health officials.