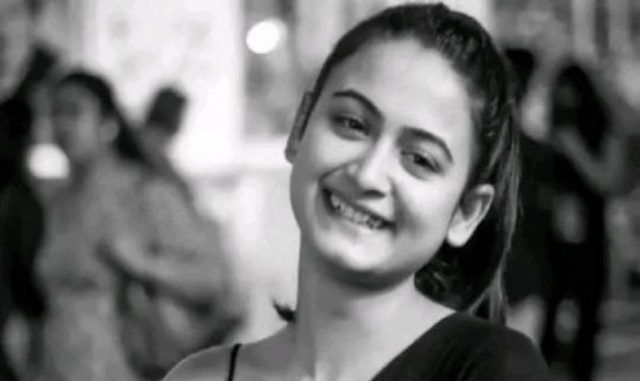 Dey, 21, was declared ‘brought dead’ on being taken to a nearby hospital, the officer said. According to the officer, Dey had rented the apartment in Garfa area of south Kolkata in April.

According to reports, Dey apparently shared the apartment with her ‘live in partner’ Shagnik Chakraborty. Her hanging body was first discovered by Chakraborty, who informed the police. He told the police that on Sunday morning, he went outside to purchase some cigarettes. After coming back, he discovered her hanging body. The police have sent the body for post-mortem.

“We are exploring the case from all angles. As of now, we are talking to her partner to understand the sequence of incidents. More details will be available only after the post-mortem report arrives,” the police officer added.

The 21-year-old actor has played the female lead in several Bengali soaps such as ‘Kunja Chhaya’, ‘Resham Jhapi’ and most recently ‘Mon Mane Na’.

Ruturaj Gaikwad’s Half Ton In Vain As Gujarat Titans Win